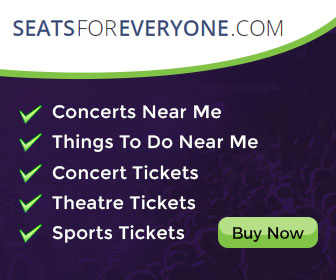 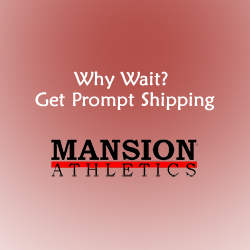 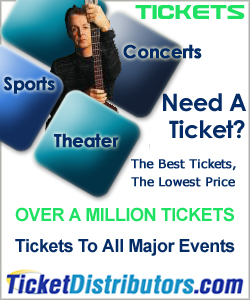 The idea that the Blackhawks are the best team in the NHL is no secret. Breaking the team down to figure out why they are so good is a fascinating project. The first look at the statistics helps to lay the foundation for the reasoning behind the success of the Blackhawks. The Blackhawks rank second in the NHL in goals against per game with 2.03. This means that their goaltender, Corey Crawford, is keeping a lot of pucks out of the net. Ray Emery is also a solid backup goaltender when Crawford needs a break. Having a backup goaltender like Emery is a real luxury for a team to have.

Another reason for the stingy nature of the Blackhawks is the defense they employ. Duncan Keith and Brent Seabrook are two of the best defensemen in the NHL. Not only are they good at keeping the puck out of Chicago's defensive zone, but they are also capable of handling the puck on their own. Seabrook is particularly good at quarterbacking the power play unit, while Keith is good at killing power plays when the other team has them. The combination of great goal-tending and talented defense personnel raises the Blackhawks a far and wide above the rest of the NHL.

The Blackhawks are also great at putting the puck in the net. Their goals per game average of 3.31 ranks second behind only the Pittsburgh Penguins for the league lead. Patrick Kane and Jonathan Toews are easily one of the best scoring tandems in the NHL today. Kane is more of a pure scorer, while Toews is also a tremendous defensive player when he needs to be. They can easily light up the scoreboard on any given night, and they've been doing just that lately. It's hard to bet against the Blackhawks winning the Stanley Cup this year. They have every necessary piece to bring the Stanley Cup back to Chicago once more.

One of the biggest reasons they have been so dominant over the course of the past few seasons is that they have been extremely mindful of salary cap limitations. Since the NHL instituted a salary cap at the close of the second most recent lockout, dynasty teams have had trouble maintaining a roster brimming with world class talent. The Chicago Blackhawk's managers have been adopted a strategy that entails drafting intelligently, as well as finding former top picks that have been cast off. These tactics allow the Blackhawks to fill the ranks of their minor league affiliate with extremely capable standby's. It also helps keep exceptionally talented players on the roster for reasonable amounts of money.